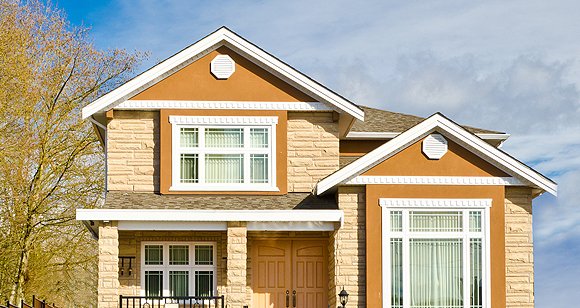 Auckland’s recent house price rises have been unprecedented, up 52 per cent in the last four years compared with elsewhere up only 11 per cent.

A Reserve Bank Bulletin out on Friday described the magnitude of change, saying that since mid-2012 prices had risen at a pace not seen before compared with other areas of the country.

The ratio of Auckland house prices to those in the rest of New Zealand has risen since 1981. The extent of that increase since 2009 was never seen in New Zealand before, the bank said.

An upward trend might be expected over time, but it is not clear how steep that trend should be, whether it is time-varying, or whether it will persist.

“House price upswings have been varied in their regional composition. Some have been concentrated in Auckland, while others have been generalised across the country,” the bank said.

“In the Auckland-driven upswing of the 1990s, house prices increased in regions nearby.

“Likewise, in the current upswing, house prices in surrounding regions have increased recently. But Auckland-specific factors explain only a small portion of house price movements in other regions.

“As such, Auckland house prices have trended upwards relative to those in the rest of the country,” the bank said.

A range of key data is due out on the latest house sales: Barfoot & Thompson will release data this week, QV next week on February 9 followed by the Real Estate Institute after that.

However, January sales volumes and prices could be depressed because of holiday periods and will need to be seasonally adjusted to give a more accurate reflection of activity.